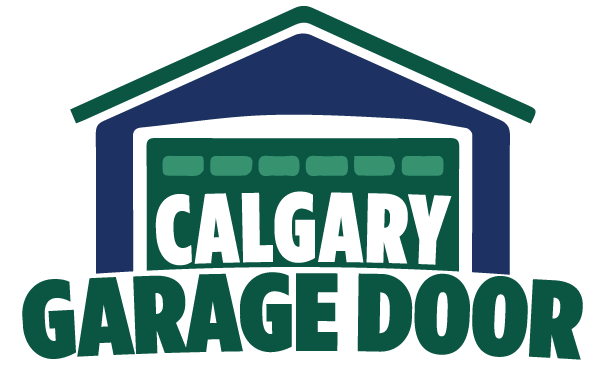 Needless to say, your only option is to call someone in to fix the issue.
But, before you do, it makes sense to know what the issue is and how it can be fixed.
That way, you can supervise the repair job better and even determine whether or not a professional repairman is actually needed.

Here’s a list of the most common garage door problems and their solutions.

So, your garage door doesn’t open, no matter how many times you press the button on the remote or the wall opener.
Well, this is most likely due to an issue in the power source.
Check if the motor is still plugged in.
If it is, move to the circuit breaker or the fuse.
These are some of the most common sources of power failure.

If you’re using a battery to run your garage door, try replacing the battery to see if that’s the issue.

Now, if your garage door responds to the wall switch, but not to the remote, it’s probably because your remote batteries have run out of juice.
Replace the batteries and try again.
If that doesn’t work, there may be issues with the range.
Get closer and give it another shot.

At the same time, make sure the antenna on the motor is pointed downwards so it can receive the signal.
If none of this works, your remote may need to be replaced.

If you’re having problems even after trying all the above-discussed solutions, CONTACT US.

The next most common garage door problem is the exact opposite of the first problem – your garage door refuses to close completely. Well, there are mainly three reasons why this happens.

In fact, it can even end up reversing the door if an attempt is made to close the door manually.

Close-limit switches are primarily a safety measure. They prevent the doors from closing on people, which helps avoid dangerous situations.
They are very important safety devices. So, all you have to do is adjust the limit switch to restore the door’s original functions.

The adjustment limit can be set using different methods. However, for most close-limit switches, there’s a screw feature that needs to be turned.

If the source of the problem isn’t the close-limit switch, it’s likely the safety sensors. These sensors are placed on both sides of the door track, at the bottom.
The sensors have sightlines and they have to be clear for the garage door to function accurately.

However, if the sightline has been blocked, your sensors will fail to respond, causing the garage doors to close partially.
The same can occur if the brackets holding the sensors are not aligned. If this is the issue, your garage door will stop halfway or return to the open position.

So, make sure the sightlines are cleared. It’s quite possible that there may be some kind of debris blocking the sightlines.
If the issue occurs frequently, the door’s vibrations may be causing the brackets to become loose.

If the sensors aren’t the source of your problem, then it’s likely that the rollers may be damaged or rusted, causing the door to bind.
The solution is to either replace the rollers or lubricate them. In some cases, the tracks may get bent or shift, which can also cause the door to close improperly.

As you may have noticed, fixing sensors or tracks can be complex. So, it would be much wiser to hand over the job to a professional garage door repair service.

The other common problem is a continuously running motor.
If you find that your motor doesn’t stop running even after the door has opened or closed, it could indicate a problem with the limit-switch again.
So, try adjusting the switch limit or re-calibrate it. You should be able to find troubleshooting information in the manual.

However, if that doesn’t work out, it’s probably better to call a garage door opener repair professional. 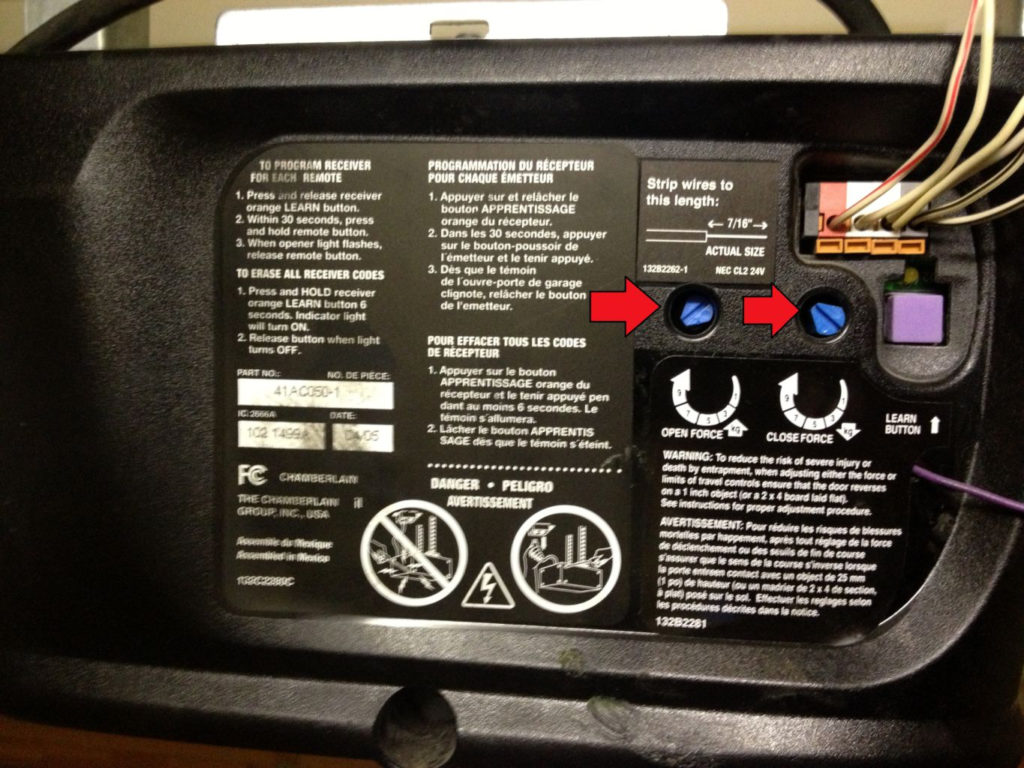